At some point everything comes to an end, even the best things. And so did this student exchange.

Saturday evening was the last evening of the project. It started a bit messy, since everybody still had to pack their stuff and some of the German students already checked out of the hostel.

But in the end we all got together one last time in one of the hostels rooms and hat a nice and funny evening. 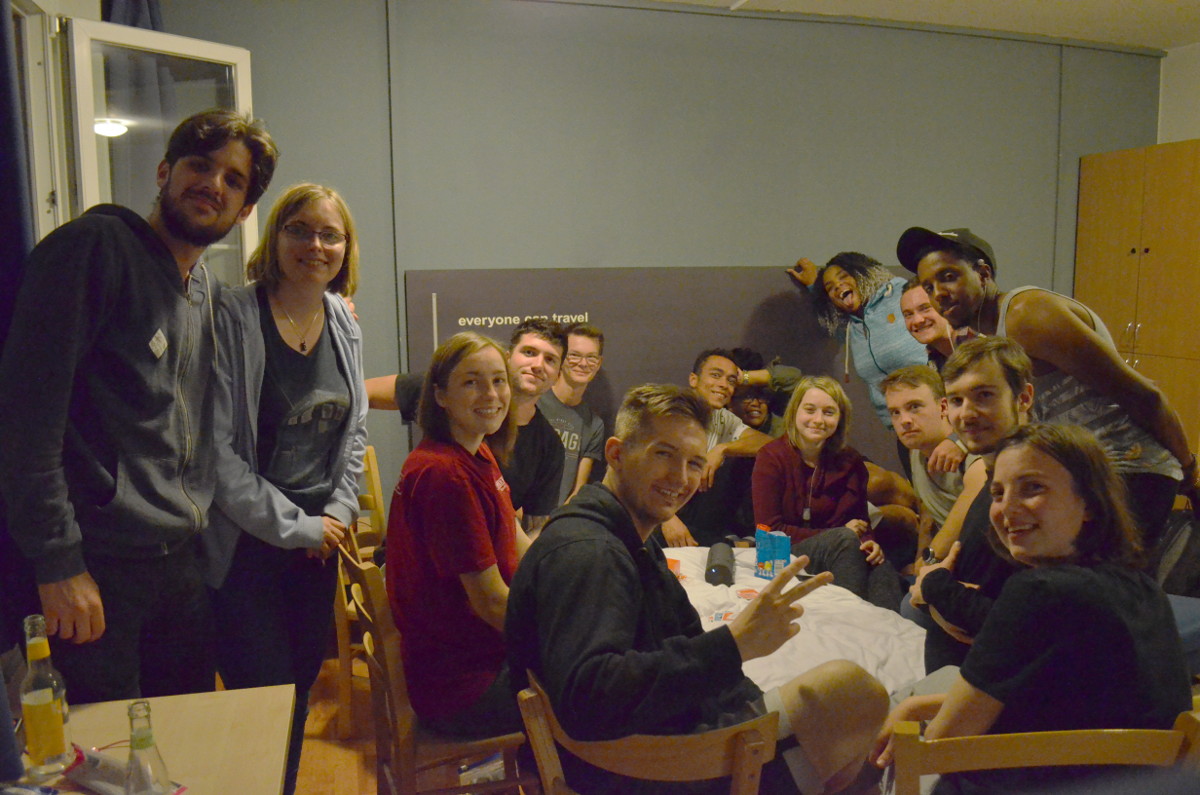 We talked a little bit and one of the students brought the card game “Halt Mal Kurz” by the German comedian Marc Uwe Kling. Although it was difficult to play because of the language barrier, the Americans still got the humor and laughed a lot. 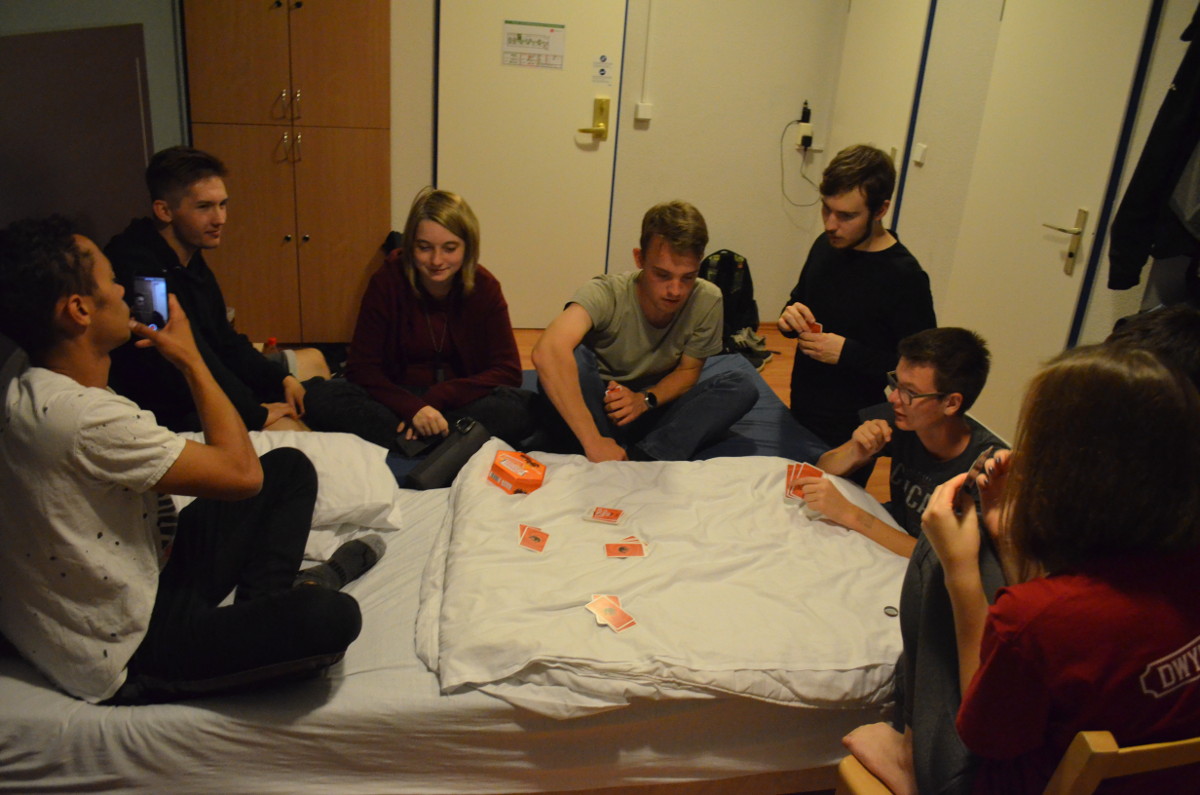 Later in the evening we watched the comedy short film Kung Fury together. 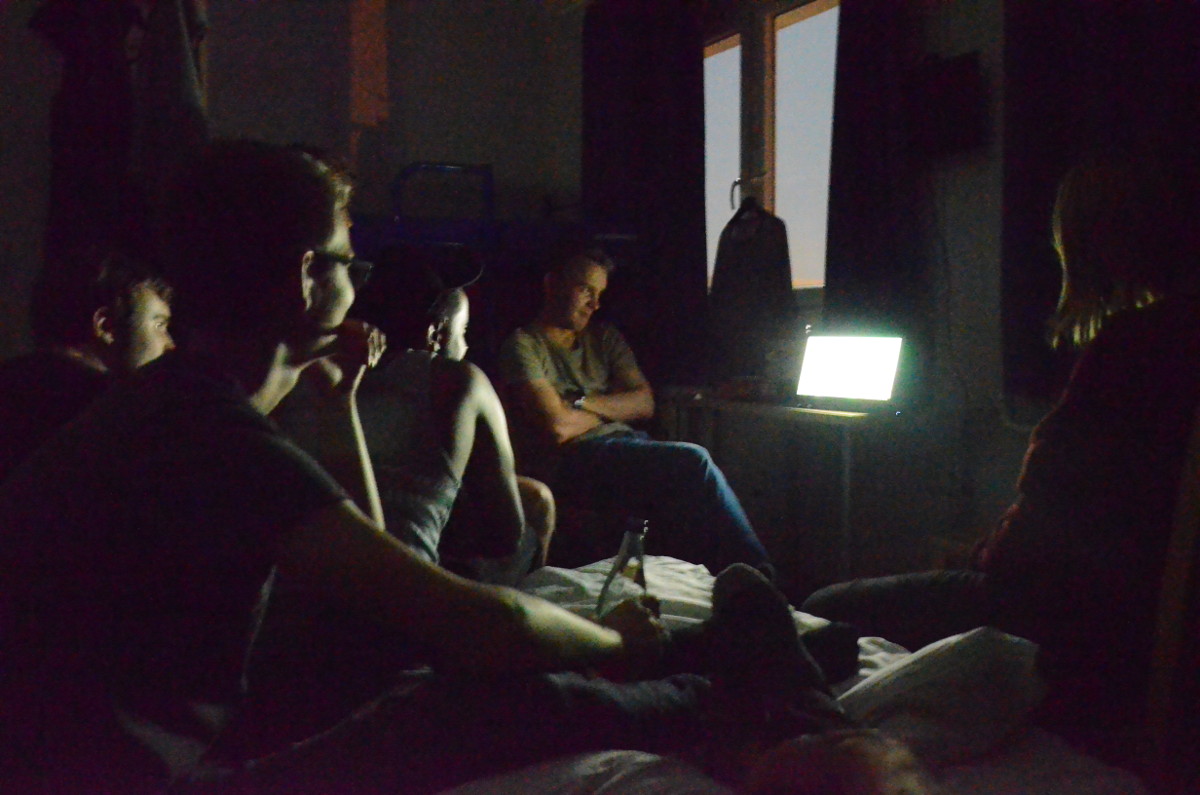 At some point everybody got sleepy and the group started to split up. The students who left the project that night hugged the others and said with heavy heart goodbye. 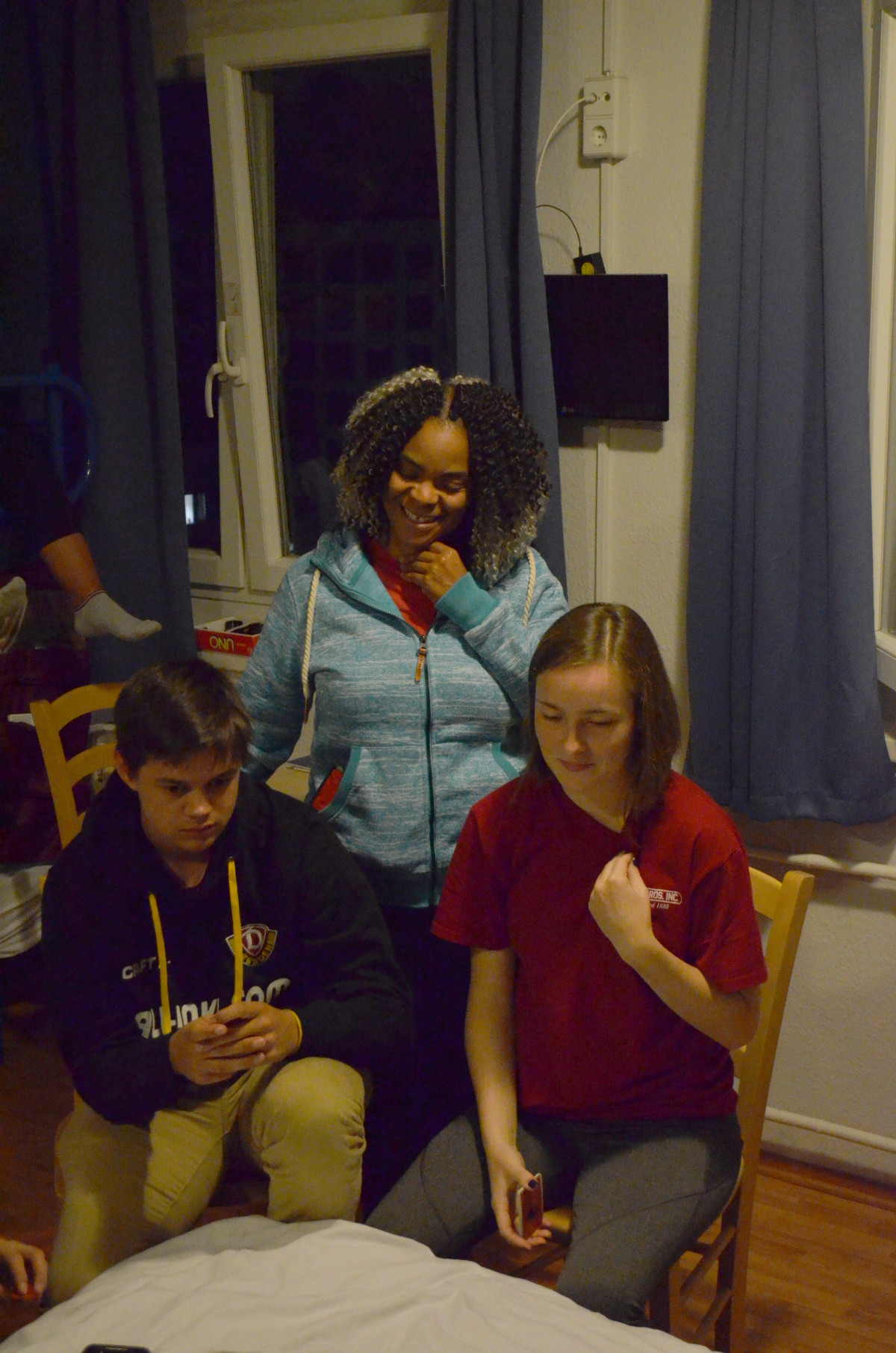 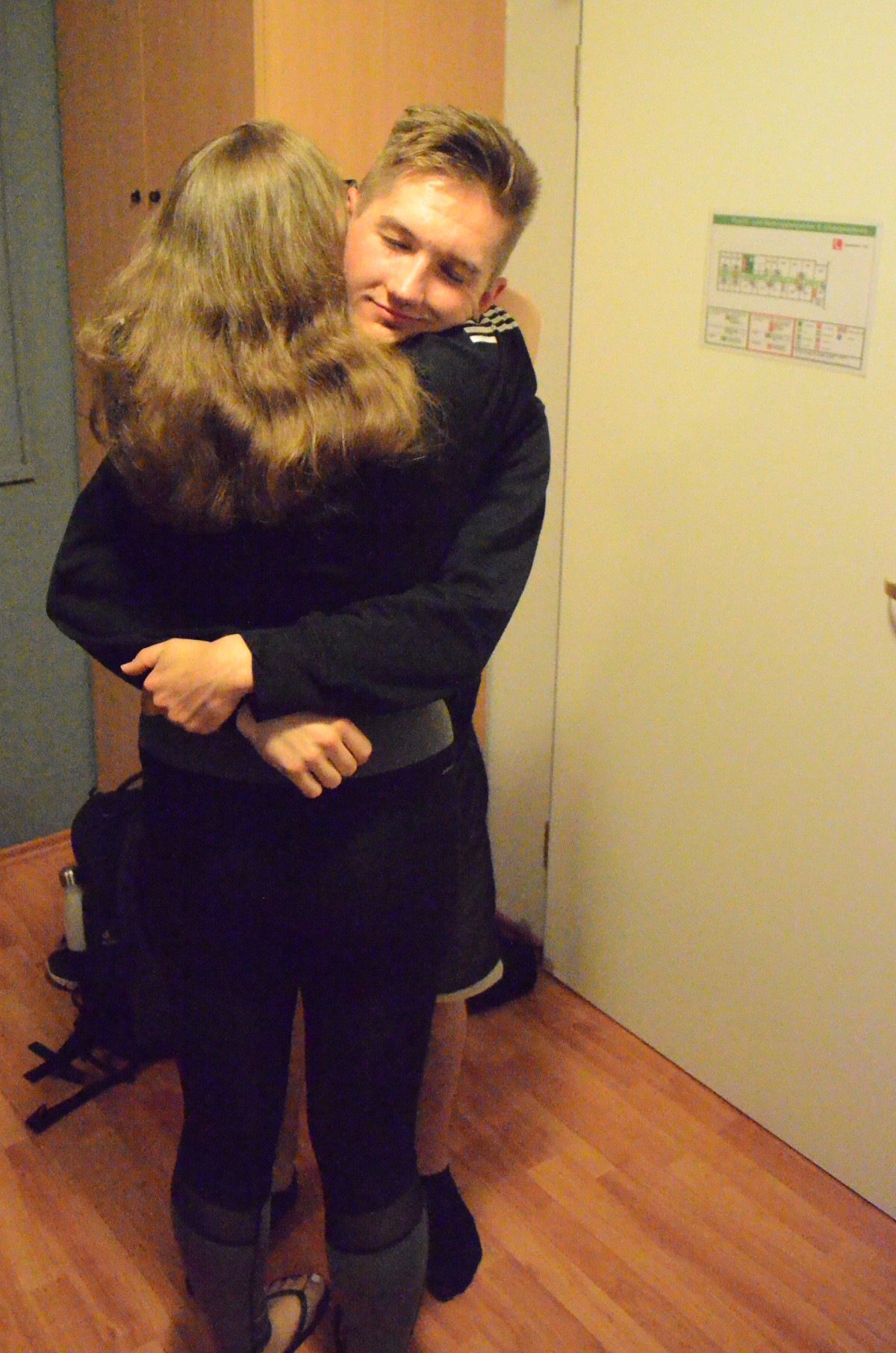 I hope to speak for each of the participants, when I write that the project was highly successful and left each of us with plenty of new experiences and long lasting memories to this wonderful time.

It was quiet an experience not only for the students, that participated for the first time in this project, but also for the two of us, who had already been to Columbus in the last year.

As far as I can tell, the same applies also for the American students. We received a overwhelming amount of positive feedback from them and hopefully they look forward to welcome another German group back in Columbus and the next year. Maybe a few attendees from this year will accompany this journey then.

To all the participants, organizers, helpers and people who accompanied us voluntarily: Thank you for this wonderful time and good luck continuing this great project in the next years.