Unlike in Columbus, Ohio many people use public transportation in Dresden.

The reason for this difference is the well developed public transport infrastructure in Dresden provided by the Dresdner Verkehrsbetriebe AG. You can use the bus or tram for a few bucks each month and get almost everywhere at any time, even in the dead of night. 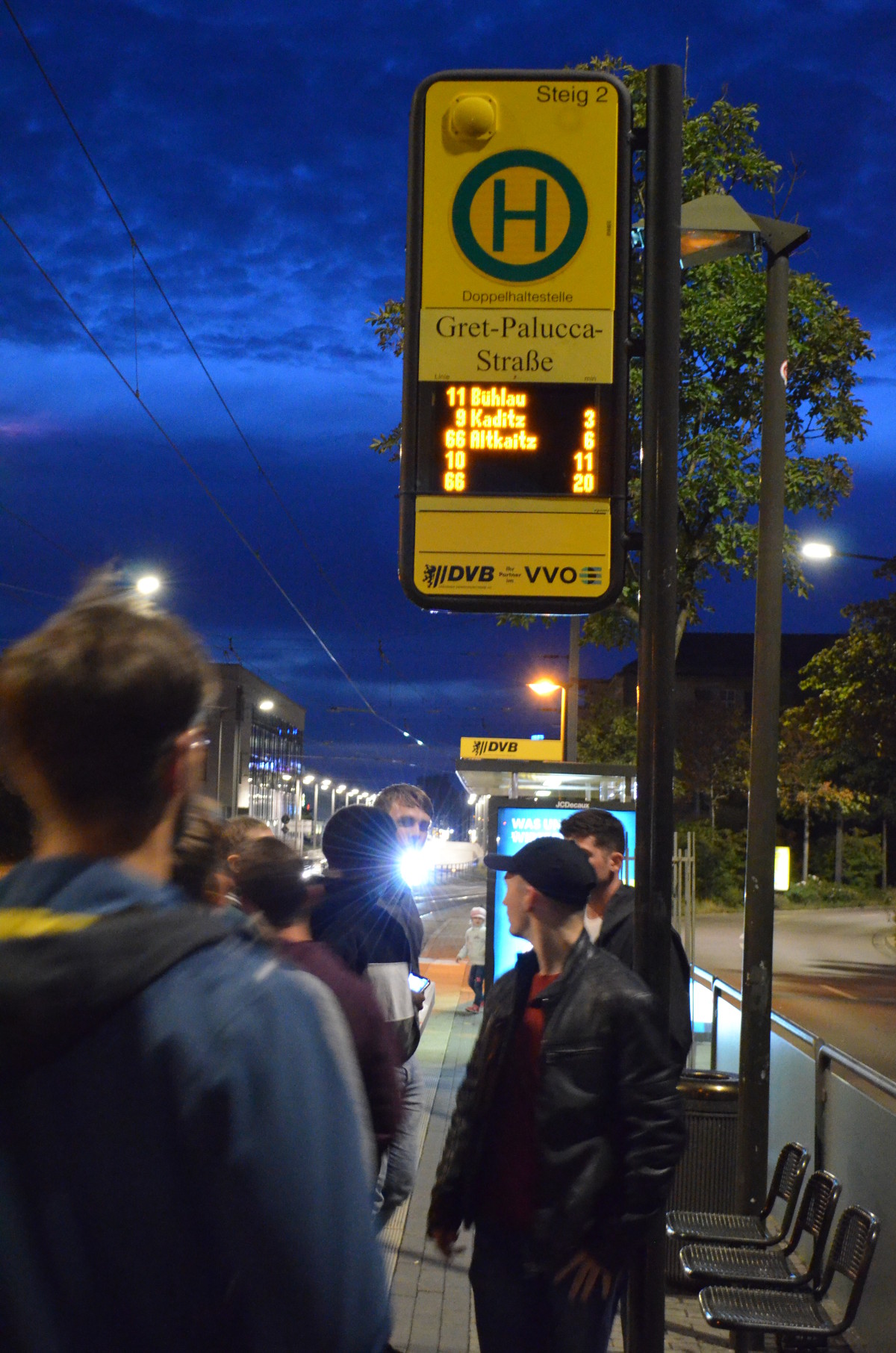 You can reach almost every place in the city using public transport and sometimes a short walk, as there are 261 tram stops all over the city[3]. There is also a special program for night owls. On the so called GuteNachtLinien (good night lines) the buses and trams run the whole night. For the people of Dresden this is really important since the city has a well developed nightlife, especially the Dresdner Neustadt.

Some people complain that the public transport takes too long for some routes or that the buses and trams are too crowed and the other passengers are too loud.

People affected by these problems can still use their bicycles. There are many bike lanes all over the city. Some are even separated from the roads. And mostly the car drivers are aware of the cyclists in the city and know how to handle potential dangerous situations with cyclists in the traffic.

In Columbus on the other hand, the public transport is managed by the Central Ohio Transit Authority. It is not as developed as in Dresden, but for example COTA’s Downtown Circulator - the CBUS is even free.

According to the students who had the opportunity to visit Columbus in the fall of the last year, most people in Columbus do not use the the public transport and rely more on their cars. Few people also use bikes in the city. 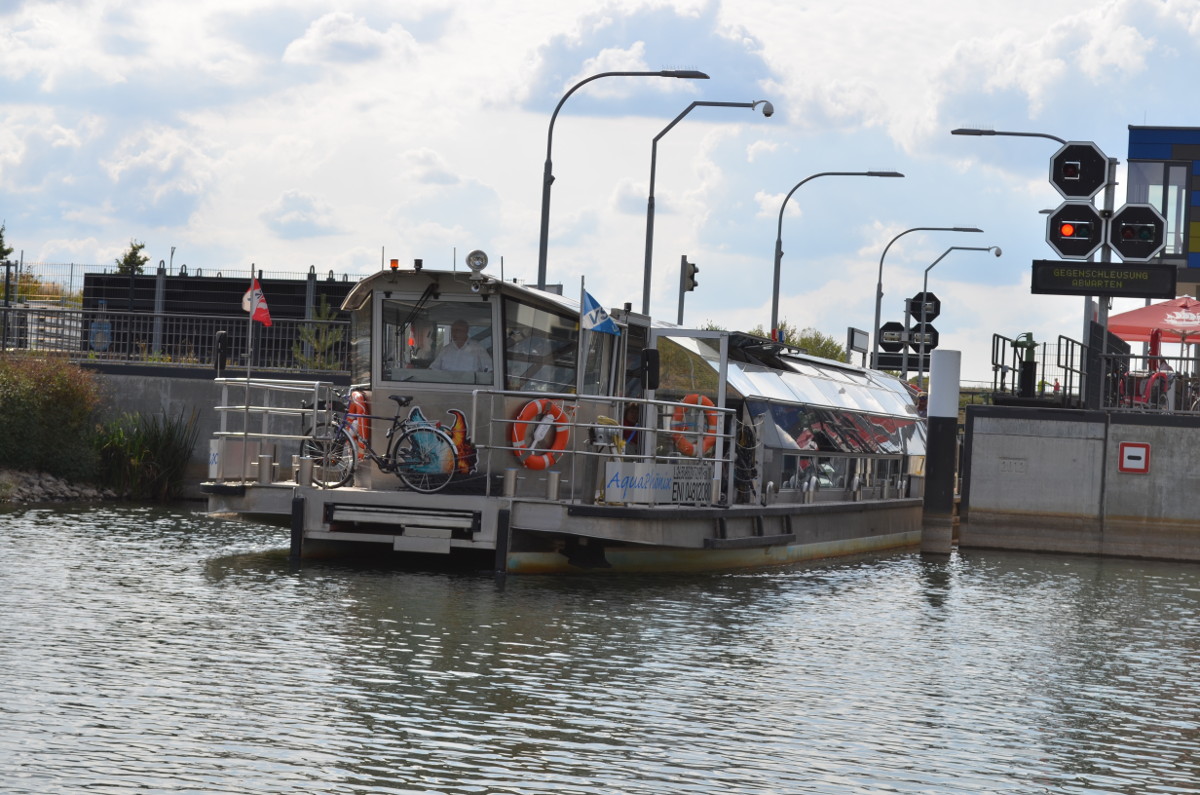 Dresden also has a public transport ferry in the Johannstadt and a cable car.

Germany also has many trains for travelling between the cities. For example we used the train S1 on two occasions to travel to Meißen and Radebeul. 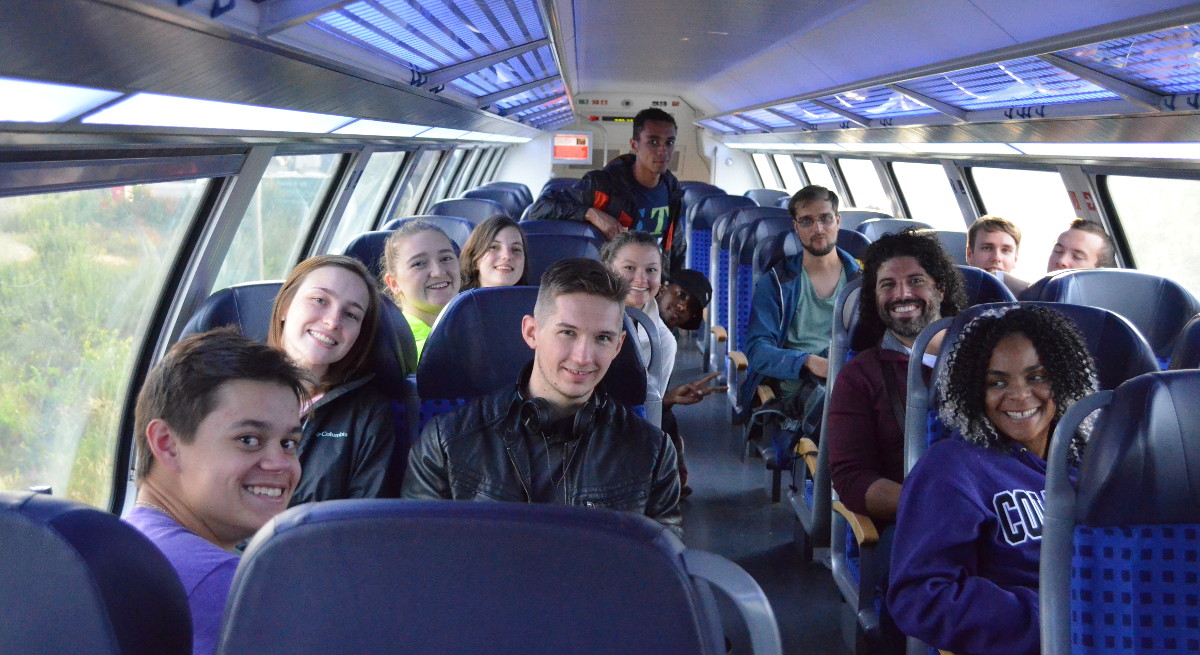